Marching On The Ballot

Why Elections and Voting Matter

Presidential Impact on our Lives

The president sets the nation’s values and directions locally, nationally, and globally.  They sets the tone of the Nation.  They decided on the future of the courts as most Federal Judges are elected for  “LIFE”.  These judges are appointed across the country and make decisions on everyday life issues.  The president also nominates the Supreme Court Justices.  Remember, it was the Supreme Court that ruled 1896 Upheld “separate but equal” segregation laws in states; 1954 Separating black and white students in public schools is unconstitutional; 1963 Criminal defendants have a right to an attorney even if they cannot afford one; 1973 Women have a constitutional right to an abortion during the first two trimesters; 2008 Citizens have a right to possess firearms at home for self-defense; 2013 States and localities do not need federal approval to change voting laws, and 2015 Same-sex marriage is legalized across all 50 states.

The power of the President to use an EXECUTIVE ORDER to shape national policies.  An Executive Order is a type of written instruction that presidents use to work their will through the executive branch of government and not the legislative branch.  Every president has issued executive orders.

The greatest impact the presidency has on our lives is the ability to “declare WAR”.

The COVID Pandemic demonstrated the importance of state and local elections.  The governors and local mayors had to make a decision on the safety of communities.  The allocation of resources during the pandemic were determined by those representatives.

Down ballot races are critical. In the article “Why Local Race Matter” the author asked, “how often do you hear about what your state legislature?”  The truth is that state legislatures, compared to Congress, are very productive. Every year they pass bills that have a huge influence over what you can and can’t do where you live.

The truth is that a lot of the things we have to deal with every day are decided at the local level: 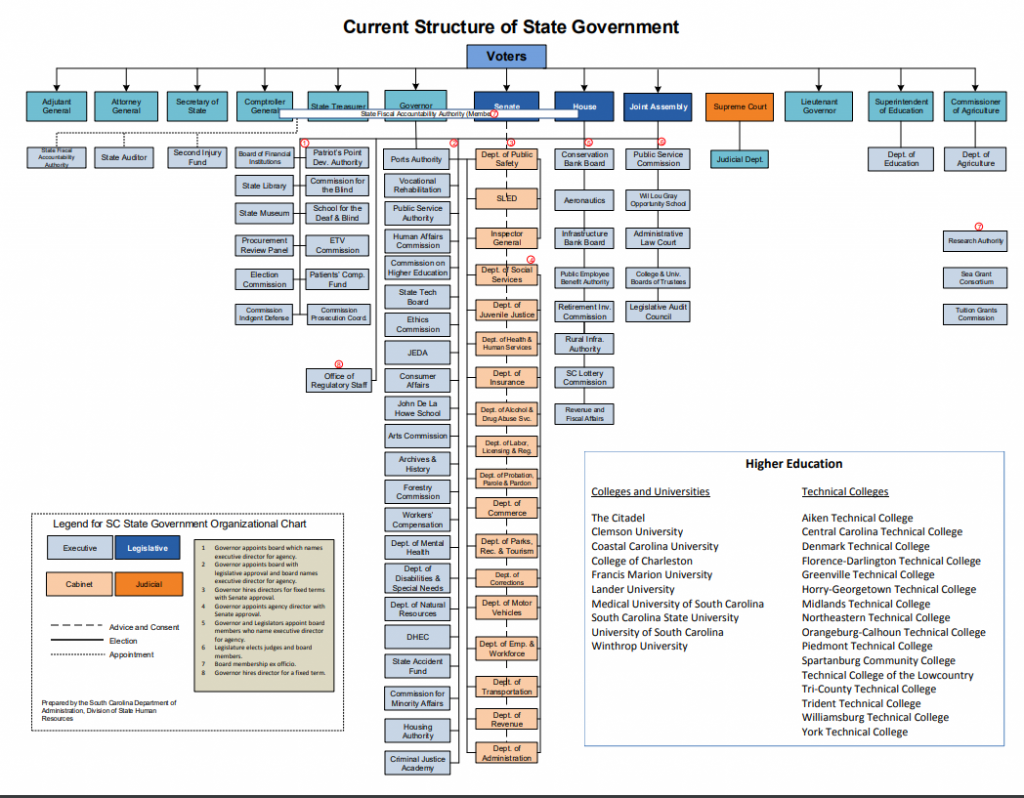 Educate yourself on the issues:   What do you expect from the government as it relates to

Know What’s On The Ballot: What do the persons on the ballot believe related to the above issues? Who is on YOUR BALLOT

Q. Do you automatically get an Absentee Ballot?
A. No, you have to request one if you want it. You request them from the Richland County Election Commission if you live in Richland County.
Don’t wait until the last minute to do this, because that Ballot must be received by Election Day, November 3, 2020 or it will not be counted.
Q. What do I do if my ballot has not arrived?
A. You can vote In-person or check the status of your Absentee Ballot at SCvotes.gov
Q. How long should I wait for it to arrive?
A. As of Monday, October 12, 2020, all ballots have been mailed. If yours has not arrived, you have
several options.
a. You can wait for the ballot, and either fill it out and mail it, or take it to one of the Satellite locations and turn it in
b. If you feel that it is too late to mail it, you can vote in-person at one of the Satellite Locations and return your unused ballot at that location, at that time
Q. Can I vote at ANY Satellite Location in Richland County?
A. Yes, it does not have to be close to your regular voting location.
Q. Will the Satellite locations be open on Saturday?
A. 2020 Hampton Street and the Masonic Temple at 2324 Gervais will be open on Saturday, October 24th and Saturday, October 31st. The hours will be from 9AM to 1PM. No other Satellite Locations will be open on Saturday.
Q. Will the Satellite Locations be open on Election Day?
A. No, they are for Early Voting only. Plan to go to your regular polling place if you want to vote on Election Day
Q. What do I do if I have not Early Voted or voted by Absentee Ballot?
A. You should go to your Regular Voting Precinct and vote by machine as usual.
Q. What do I do if I’ve already filled out my Absentee Ballot but now I want to vote in person?
A. Take your Absentee Ballot to one of the Satellite Locations, turn it in and tell the Poll Worker that you want to vote In-Person instead.
Q. Do I have to stand in line if I’m just turning in an Absentee Ballot that I don’t plan to use?
A. No. You can simply mark the unused Ballot “Return to Sender” and put it back in the mail. It will got back to the Richland County Election Commission at no cost to you.
Q. If I have already voted by Absentee Ballot, how do I know its been received?
A. Ballots received can be checked at www.scvotes.gov and go to “Check My Absentee Ballot”.

The vote is precious. It is almost sacred. It’s the most powerful non-violent tool we have in a democratic society and we’ve got to use it. John Lewis.

The Journey For Voting Rights 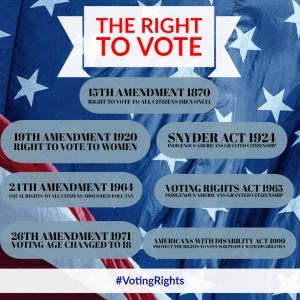 In 1870, the United States issued the 15th Amendment which gave the right to vote to all citizens 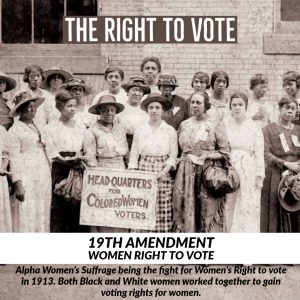 In 1920, the United States pass the 19th Amendment which gave women the right to vote.  Although women had the right to vote, there were many barriers that suppressed this right.  Black and White Women rallied together to secure the right yet Black women were left out of the voting population because of poll taxes, literacy tests, etc… 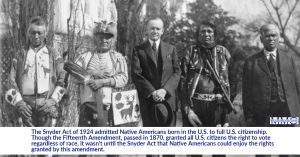 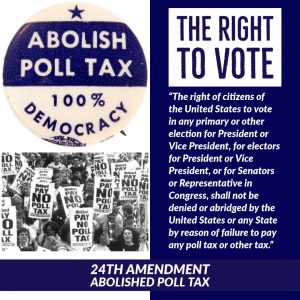 In 1964, the United States passed the law to abolish the Poll Tax.  The poll tax prevented millions of citizens from voting.  The removal of the poll tax opened the door for Blacks, women, indigenous people, and other minorities the opportunity to cast their votes. 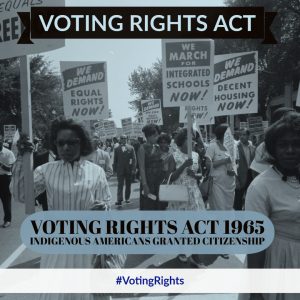 This “act to enforce the fifteenth amendment to the Constitution” was signed into law 95 years after the amendment was ratified. In those years, African Americans in the South faced tremendous obstacles to voting, including poll taxes, literacy tests, and other bureaucratic restrictions to deny them the right to vote. They also risked harassment, intimidation, economic reprisals, and physical violence when they tried to register or vote. As a result, very few African Americans were registered voters, and they had very little, if any, political power, either locally or nationally.

People for the American Way – www.pfaw.org